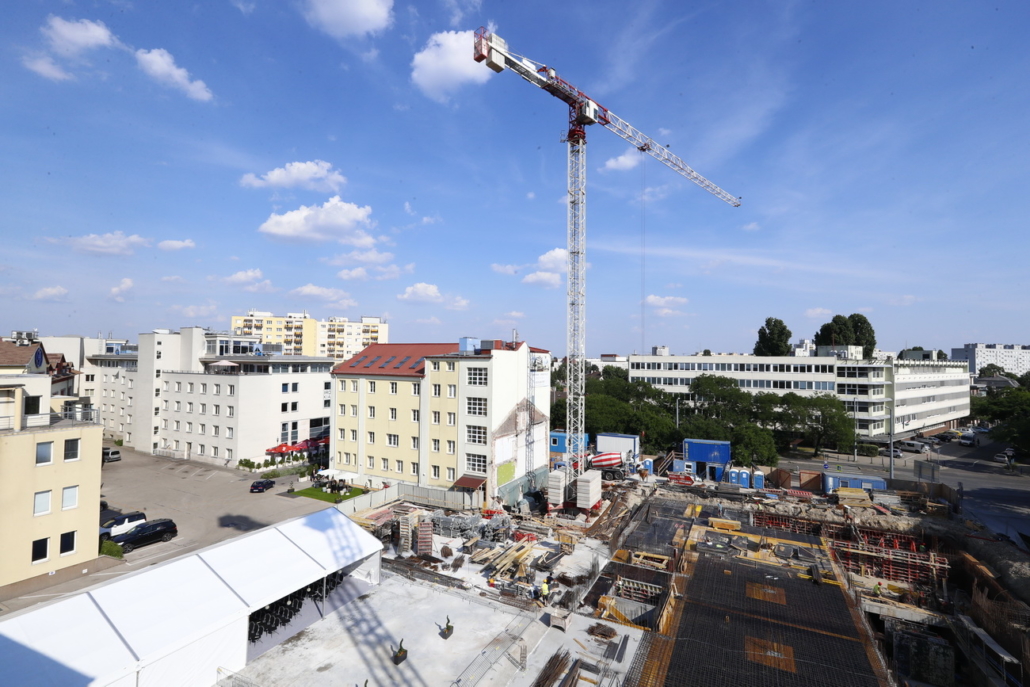 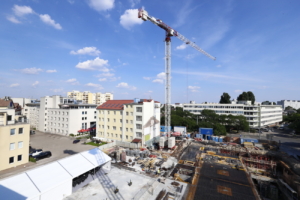 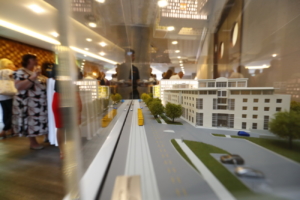 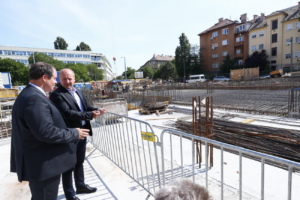 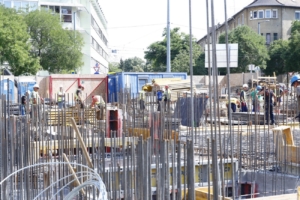 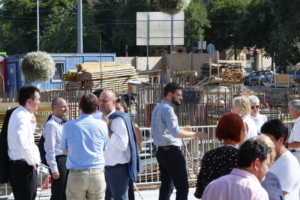 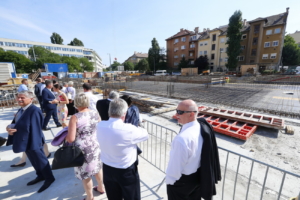 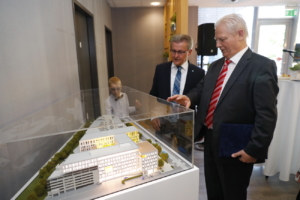 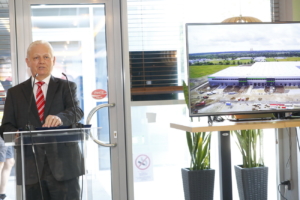 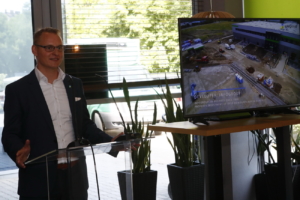 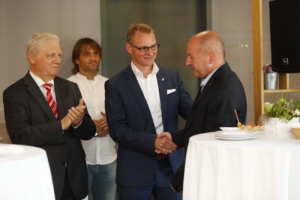 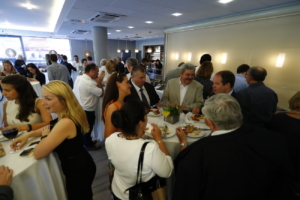 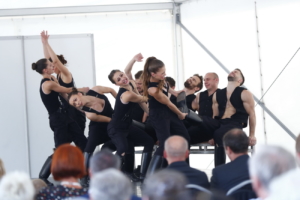 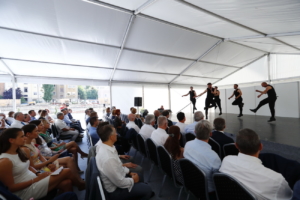 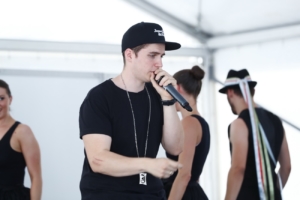 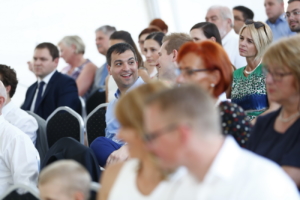 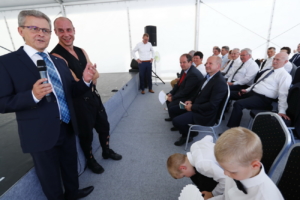 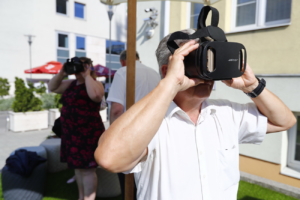 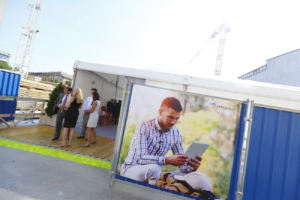 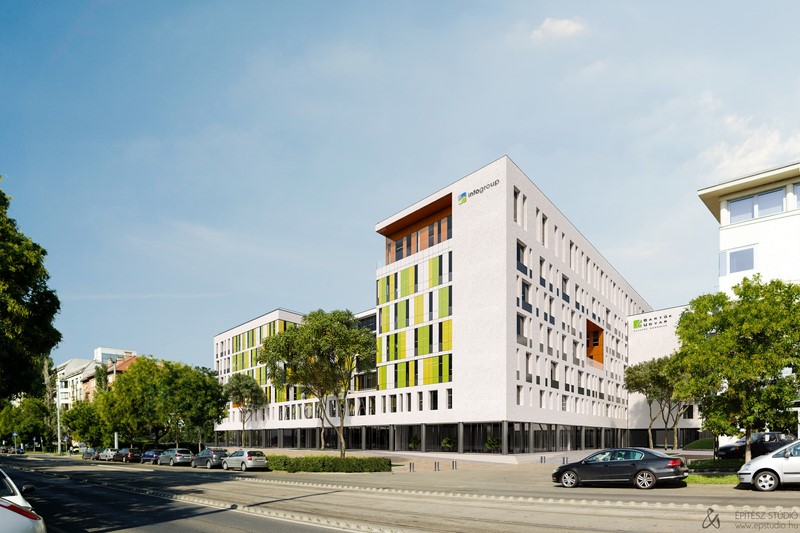 Infogroup started the development of Bartók Court II office park. The office park – located on the Bartók Béla street of the XI. district, offering 24 000 sqm net leasable area – will be constructed in three phases. The first building is to be ready by the end of 2018.

The construction of the first A+ category building in the Bartók Court II has just been launched by the owner, Infogroup. The 6-storey building will provide 8000 leasable area.

Come the end of 2018, the long-awaited development in the South-Buda location awaits its prospective tenants with A+ category, custom-made offices.